SEARCH BY
SEARCH BY 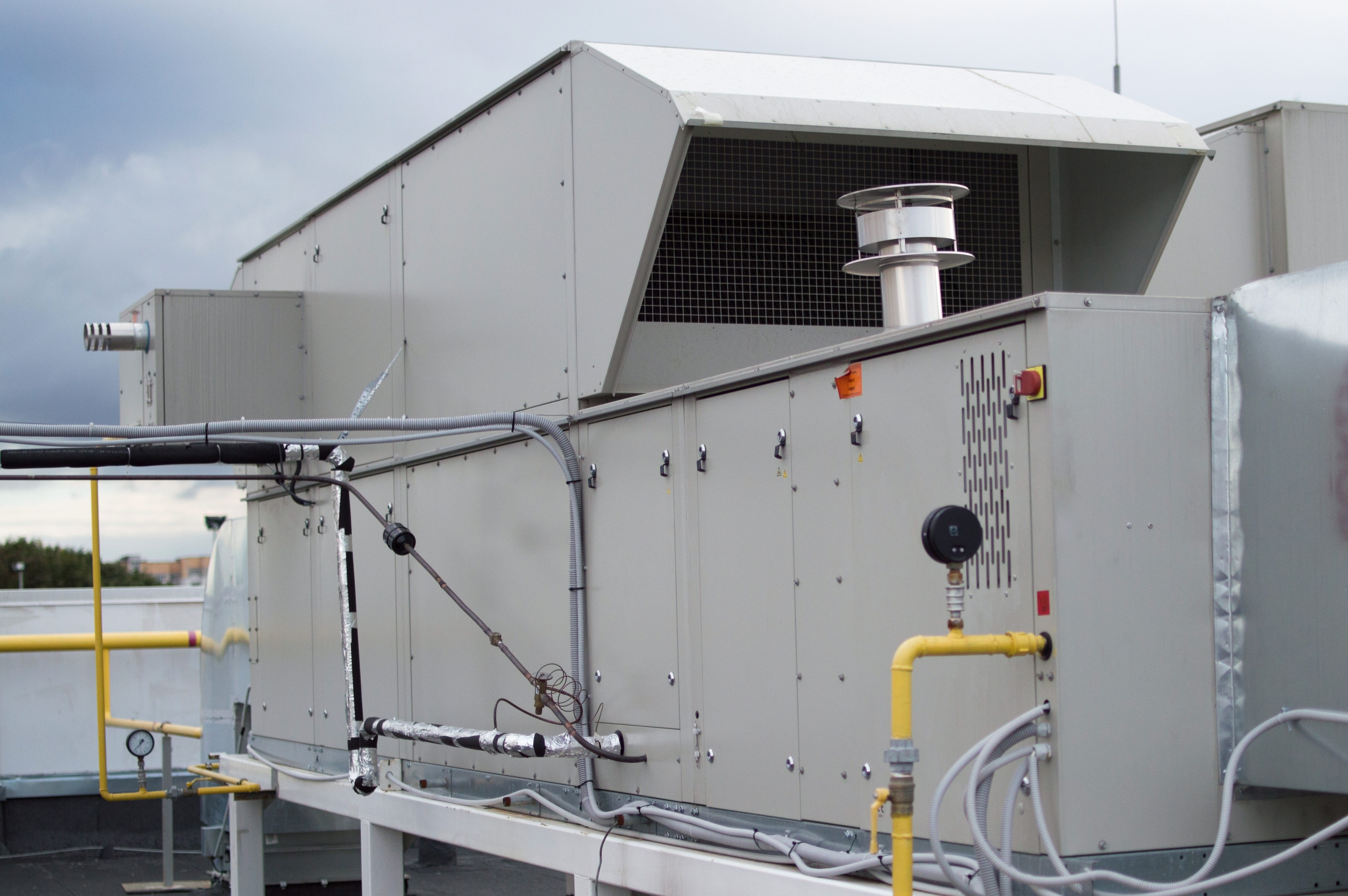 In an ideal world, all rooms in a building would face the same temperature and humidity changes, with the same occupancy loads, and face the same governmental regulations. Since the world is round, the sun shines in, and different spaces are used by more people at certain times, commercial building HVAC multizone control is crucial in ensuring that occupants are comfortable. At the same time, HVAC systems must remain efficient and effective both at part- and full-load operations.

An air handling unit (AHU) is a relatively modular HVAC system that relies on the ability to add features as needed depending on the application. At its most basic, it is simply a box with a fan that pulls in supply air from the outside and brings it into the ducting. However, it quickly becomes more complicated with the use of fan coils for cooling, energy recovery devices, air-mixers, dampers, and even reheating functions.

The requirements of the spaces covered by the AHU dictate the additional features required. As one example, the AHU for a surgical wing of a hospital would likely need to include reheat coils and sensors so the system can maintain positive pressure relative to the rest of the facility for germ and pollutant management. An office suite inside a building with few to no windows might be able to get by with an AHU with cooling coils.

Two major types of air handling units are derived based on how they control temperature and humidity. Constant airflow systems deliver a consistent volume of air, which is mixed in the system for proper temperature and humidity and then delivered throughout the different zones. These can be deployed either with separate ducting from the AHU to each zone, or with a dual-duct system that moves warm and cold air throughout the property and is then mixed at the source.

Since ASHRAE regulations have reduced the viability of some of these constant-volume mixed zone systems, variable airflow AHUs have become more commonplace. With a minimum airflow level for proper ventilation, the air is only pumped into different zones as needed. Without the requirement for constant movement, partial load operation can be much more economical, especially in newer buildings with tighter envelopes.

An HVAC zone is not contingent on floor space, company department, or the like. Rather, it helps designers organize areas that will face similar temperature fluctuations and usage patterns throughout the course of operation. It’s generally possible to cover areas up to a floor or so in an office building under a single zone.

Where things get complicated is when the zones require vastly different temperature and humidity controls. Semiconductor fabrication facilities, car repair shops, hospitals, and schools are all examples of where the occupancy rates can vary highly, and the precision of the temperature control can be of significant concern. These are the kinds of places where using multiple, smaller systems can help ensure maximum efficiency and limit first cost concerns by not requiring extraneous features in a single central unit.

When to Opt for Multiple Air Handling Units

Unless there is a completely new project on hand, engineers are usually boxed in (no pun intended) to the design decisions of previous architects and planners. Whether you’re opting for VAV, MZ-DD, or any of the other air handling methods, there is still the question of how many AHUs to use in a given facility.

In large part, this comes down to the temperature and humidity needs of individual zones, as well as the building limitations themselves. As just one common example, the gap between floors may not be large enough to handle two sets of ducting running all the way back to a single air handling unit. In that case, the limiting factor becomes ceiling space.

Your search for OEM replacement parts for commercial HVAC equipment ends at Affiliated Parts. To get a quote, call or text us at 877-928-2787 or email us at parts@affiliatedparts.com.

The Role of an HVAC Damper Actuator in Temperature Control February 25, 2022

Your search for OEM replacement parts for commercial HVAC equipment ends with Affiliated Parts. To get a quote, call or text us at 877-928-2787 or email us at parts@affiliatedparts.com.